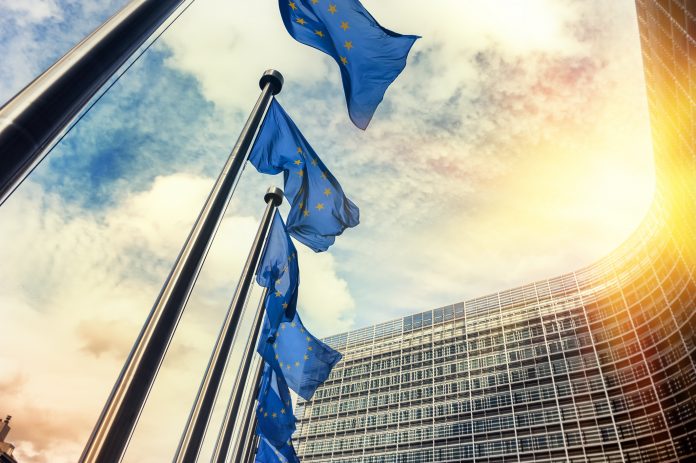 Open Access government lists some of the key policies entrusted to Dubravka Šuica, Vice-President and EU Commissioner for Democracy and Demography

Dubravka Šuica, Vice-President and European Commissioner for Democracy and Demography is leading the work of the European Commission on Deliberative Democracy and the Conference on the Future of Europe, to give people a voice on what the European Union (EU) done and how it is executed. Vice-President Šuica is also responsible for statistical mapping regarding the impact of demographic change, in rural areas for example. Identifying the necessary support, such as access to services for those most vulnerable to demographic change or investment in infrastructure are clearly important in this commissioner’s mandate, so let’s find out more! (1)

On September 30, 2021, Vice President Šuica delivered a video conference speech for the open ceremony of the “Smartagrifood Summit” and, towards the start of it, she noted that her work focuses on democratic and demographic issues that affect the lives of individuals. It is fascinating to see that she mentioned rural areas, which are suffering the most profound effects of the demographic transition experienced in Europe. She then developed this aspect of Commission policy.

“Inclusion is important in our democracy,” commented Vice-President Šuica during a speech supporting local authorities on the path to climate neutrality (Slovenia and Croatia), organized by the European Convention Bureau. mayors and FEDARENE. Inclusion is one of the key principles of the Conference on the Future of Europe, as are transparency and openness, comments Vice-President Šuica, before giving more details.

“The Conference is part of our response to prepare our democracy for the future. Nowadays, citizens react immediately to events by posting comments or retweeting. We cannot expect citizens to wait 4 or 5 years to express their point of view in elections. The citizens want to have more of their say, to help build our common future, the future of Europe. We need a creative re-imagination of democracy in the European Union with the courage to act differently and empower citizens. “(3)

From day one in her role, Vice President Šuica has invested all of her energy in engaging, including and empowering citizens. “Citizen participation at all levels of policy making is part of our response to make our democracy more responsive and resilient,” she commented during a video conference speech at the 19th European Gathering of people experiencing poverty, EAPN on November 25, 2021. (4)

The confidence of European citizens in democracy

On the occasion of the International Day of Democracy, September 14, 2021, a joint statement was made by High Representative / Vice-President Josep Borrell and Vice-President Šuica. It’s interesting how the declaration opened with the comment that if you care about issues such as jobs, the economy, climate change, employment or racial and social justice, your vote will not count. and your voice will only be heard if you reside in a democracy. The joint declaration underlines that the confidence of European citizens in a democracy must and can never be taken for granted. “The COVID-19 pandemic has tested citizens’ confidence in democratic institutions designed to serve them, while threats and violence against journalists and political polarization have increased,” the statement continued.

In these difficult times, the European Union will remain a strong and steadfast supporter of democracy, the rule of law in the world and within the EU, and of human rights. Certainly, collective efforts are needed, as well as a new vision of supporting democracy that benefits citizens, and such a task begins at home. The efforts required include the defense of “the ability of free and pluralistic media to provide rapid access to reliable and accurate information and to combat disinformation” and “the promotion of free and fair elections, ensuring the rule of law and media freedom are building blocks for creating a space where every citizen feels free and empowered, ”the declaration tells us. (5)

Delivering a speech during the political session: “The future of Europe and our European values” of the Conference and the Annual General Assembly of Eurocities on November 5, 2021, Vice-President Šuica underlines that placing citizens at the center of policymaking in the EU “strengthens our representative democracy”. (6) “Every citizen has the opportunity to engage in a genuine European debate on the issues that matter to him or her,” noted the Vice-President Šuica in October 2021 during his welcome address to the plenary of the Conference on the Future of Europe. (Sept)

Demography and democracy in collaboration

Finally, it should also be underlined that the fields of demography and democracy are transversal and interact, notes Vice-President Šuica during a keynote speech by videoconference for the event: “The Conference on the future of ‘Europe and the challenges and opportunities of aging in Europe’ on November 29, 2021. Certainly, Vice-President Šuica thinks that we can learn a lot from the interconnections, which is a great place to conclude our analysis of demography and democracy , with the additional angle of aging included.

“From the moment we are born, we grow old. It is essential to promote understanding, solidarity and responsibility, but also the sharing of knowledge between generations. By building a constructive narrative around demographic change, and aging in particular, we strengthen our communities and our democracy, preparing them for the future. “(8)

from the publisher advised Articles

There is a difference between minority rights and the minority rule

10 easy ways to increase your credit score in 2022