The kidnapped girl later appeared in a video in which she claimed to have “converted” to Islam. The girl’s family pleaded with Imran Khan to seek justice, stating that they would self-immolate themselves if the girl was not returned.

Even if Imran Khan is unleashed against Kashmir and the alleged mistreatment of minorities in India, the fact remains that Pakistan remains a totally dangerous country for its own minorities.

In one of the latest incidents of tyranny against minorities, a family of a Sikh girl from Punjab complained to Pak PM Imran Khan in a viral video in which they claimed their daughter was kidnapped by six people under the threat of a weapon.

They said six people abducted their daughter Jagir Kaur at gunpoint on the night of August 27-28. They said that although an FIR was filed, nothing was done to bring back the kidnapped girl.

The kidnapped girl later appeared in a video in which she claimed to have “converted” to Islam. The girl’s family pleaded with Imran Khan to seek justice, stating that they would self-immolate themselves if the girl was not returned.

It is disheartening to see 18 year old girls forcibly convert to Islam in Pakistan!

Forced kidnappings are not uncommon in Pakistan at all. In March earlier this year, two underage Hindu girls – 13 and 15 – were kidnapped in Pakistan’s Sindh province, sparking protests.

Even more infuriatingly, the High Court in Islamabad ruled that the girls had not been forcibly kidnapped and allowed their marriage to go ahead. Maybe Khan should check out how minorities are treated in his own country before lecturing a secular, democratic ruler on issues he can barely understand. Of course, Khan’s selective outrage against minorities, even if they are Muslims, is hardly surprising given his stance on the torture of Uyghurs in China.

On March 27, Khan told the Financial Times: “Frankly, I don’t know much about it. “

When the interviewer pointed out that Turkey had made its voice heard, Khan said: “If I knew enough about it, I would comment, but I don’t.”

3. Pak will “protest” against the Kashmiris 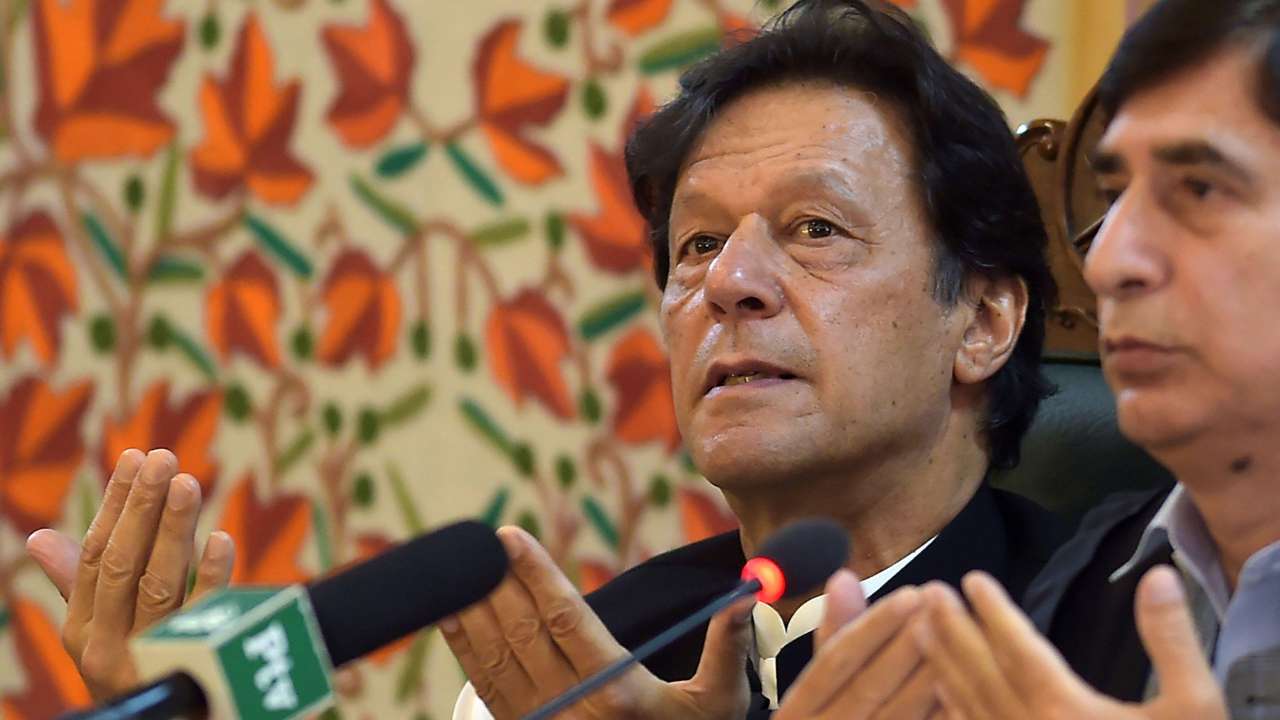 Addressing a meeting of the Parliamentary Committee on Kashmir, chaired by National Assembly Speaker Fakhar Imam, the minister said the protest would take place every Friday at noon across Pakistan on a proposal from Parliament, reported Radio Pakistan.

Appreciating the joint session of parliament and a unanimous resolution on Kashmir, the foreign minister said it showed all parties from all walks of life were united in opposing India’s “illegal measures”.

In his televised address to compatriots earlier this week, Prime Minister Imran Khan announced that an event would be held every week to show solidarity with the Kashmiri people, starting Friday August 30 between 12:00 p.m. and 12:30 p.m. (local time) .

“They (India) have played their trump card. They have no cards to play now. Now everything that needs to be done will be done by us and by the world,” he said.

Minority rights on the altar of judicial-executive friction in India – TwoCircles.net